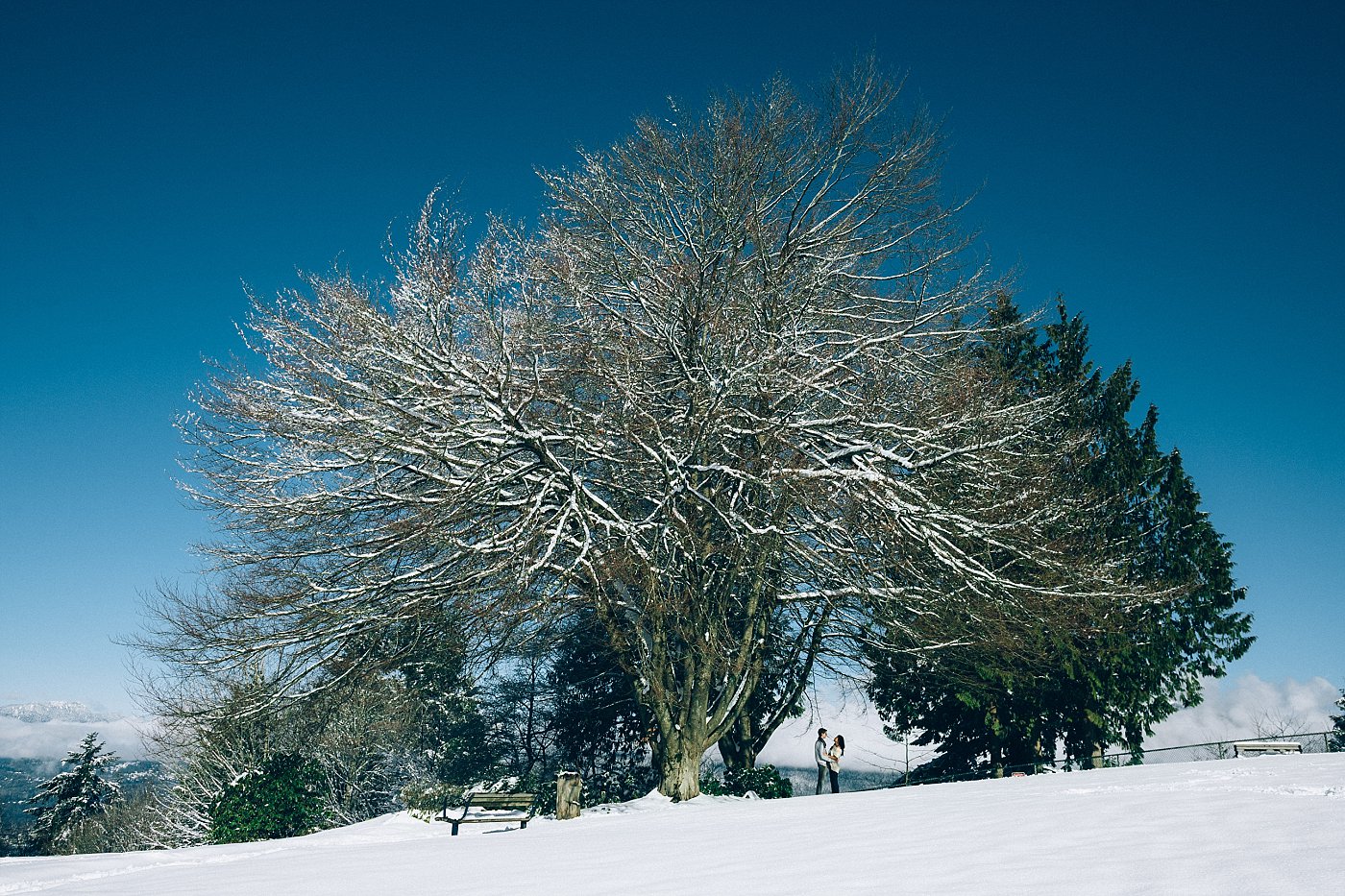 We have known Priscilla for over a decade now, and when we found out that she was engaged to Ben we just had to congratulate them. Of course this involved flying over to have a Vancouver photography engagement session on Burnaby mountain, followed by a further shoot in New Westminster. As you do.

As we have family in Canada (more on that soon), we have often practiced our photography in Vancouver. However this was the first time we had the opportunity to photograph an engagement shoot – and what a joy it was. Priscilla and Ben are such a fun and laid back couple and were brilliant to photograph.

We started out by photographing the two of them on Burnaby mountain, a fantastic place which overlooks downtown Vancouver. The setting was apt as it was near here where the two first met while studying at Simon Fraser University. Now we fast forward to today where the two of them engaged in snowball fights! These guys are so much fun to hang out with. Afterwards we headed to a bit more of an urban environment by taking the photography session to New Westminster. It was here the goofiness of the two of them was ramped up before inevitably leading to some face licking. Standard.

Anyway, here are some of our favourites from their Vancouver Photography Engagement Session… 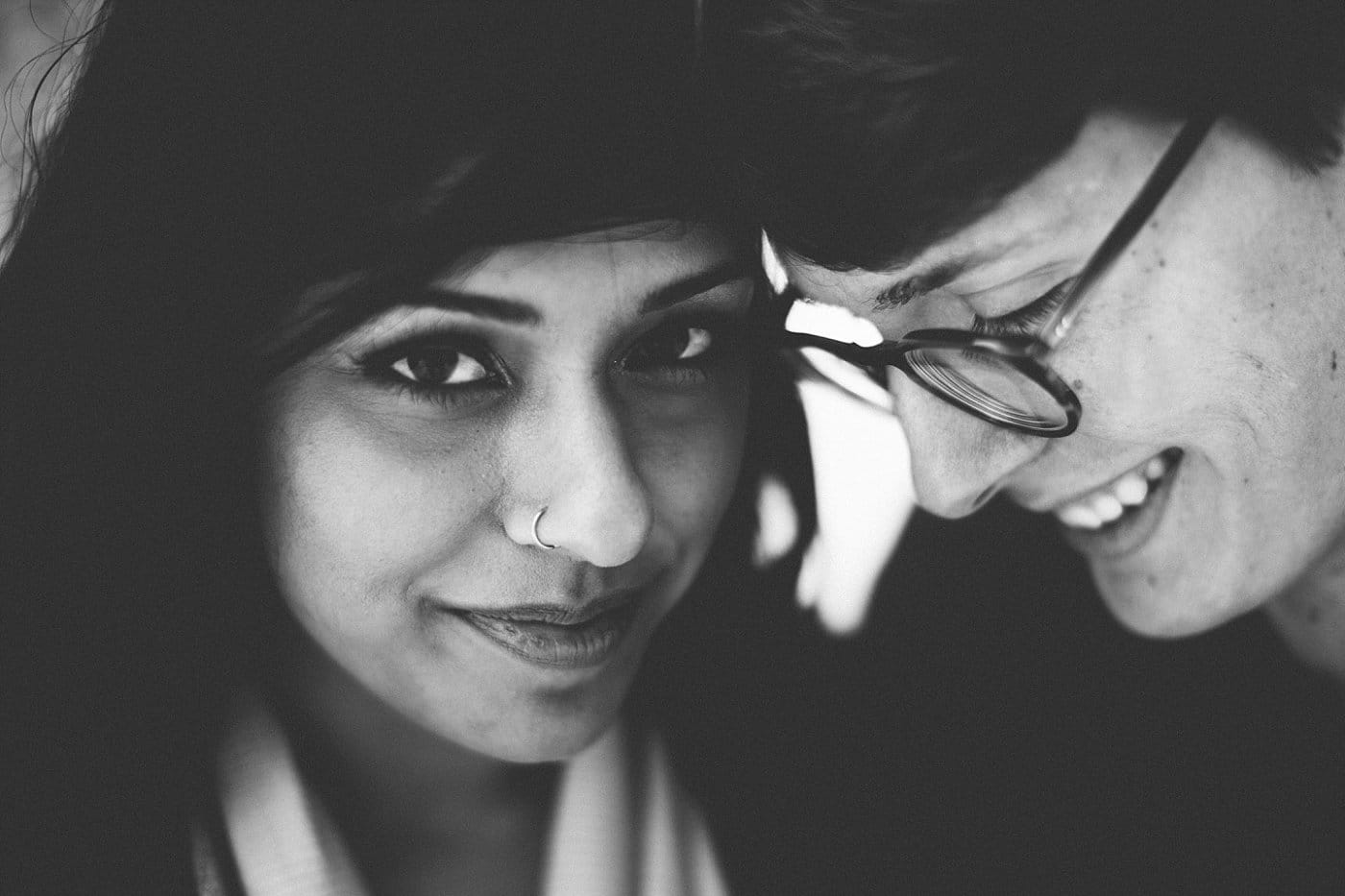 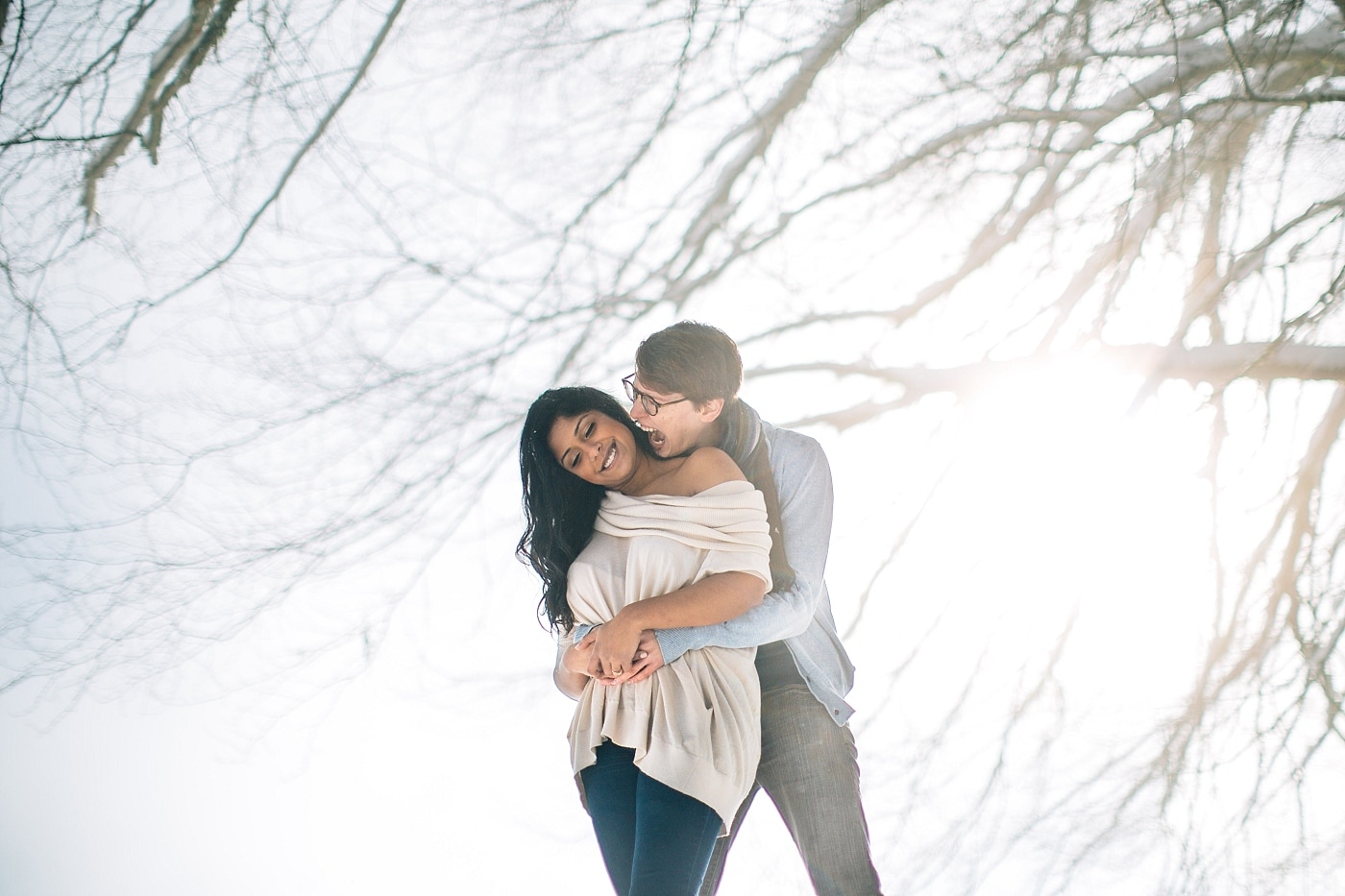 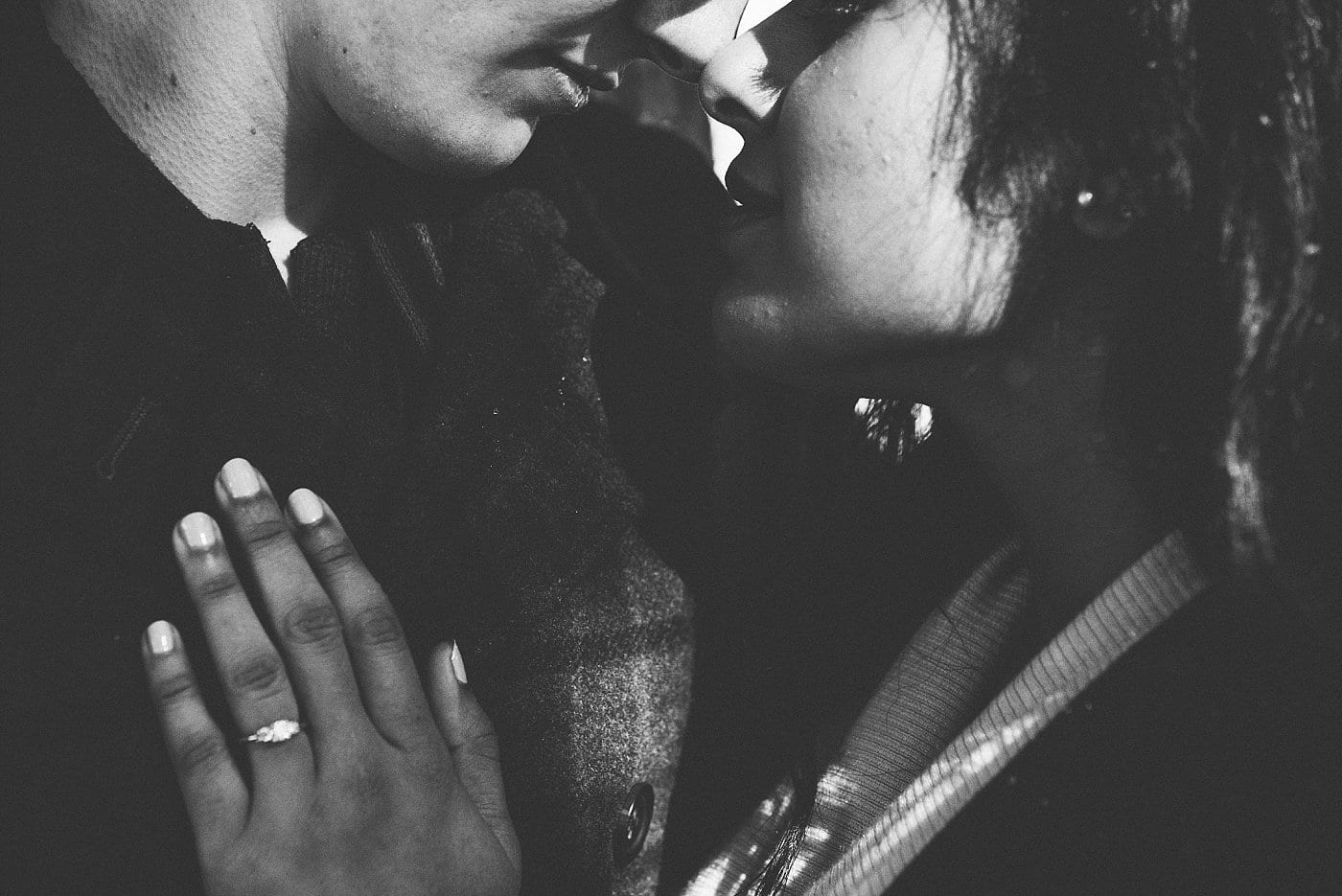 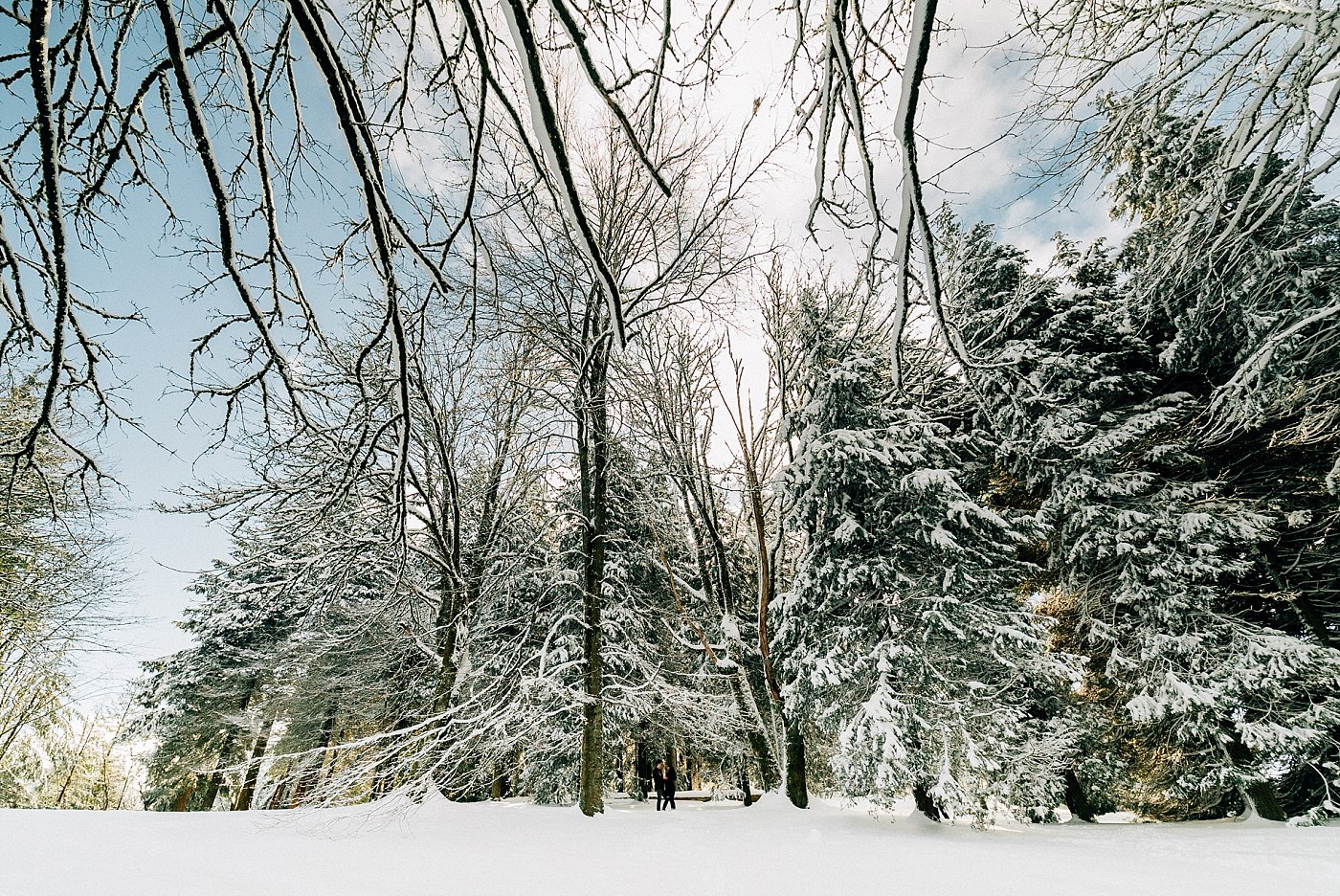 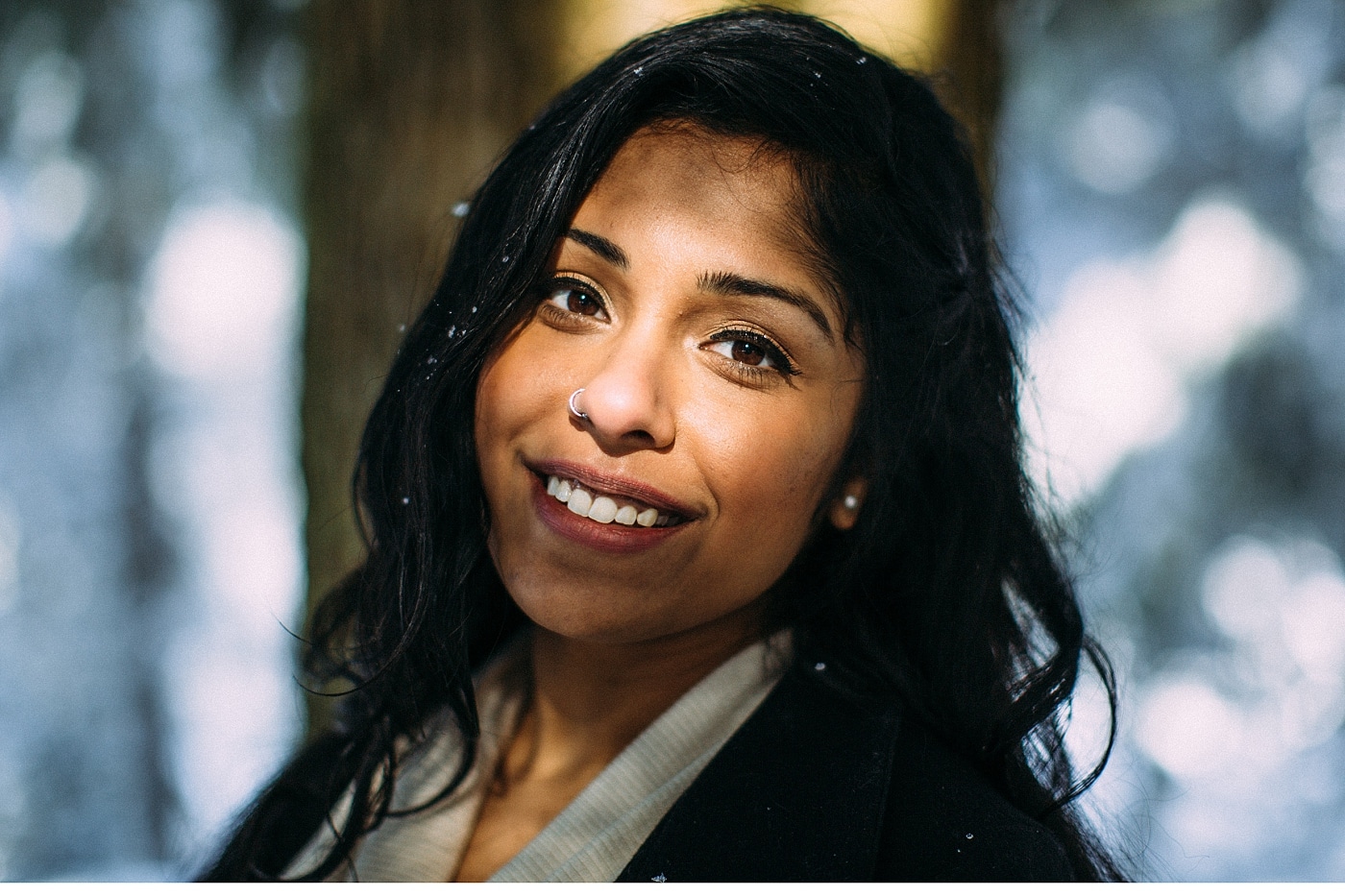 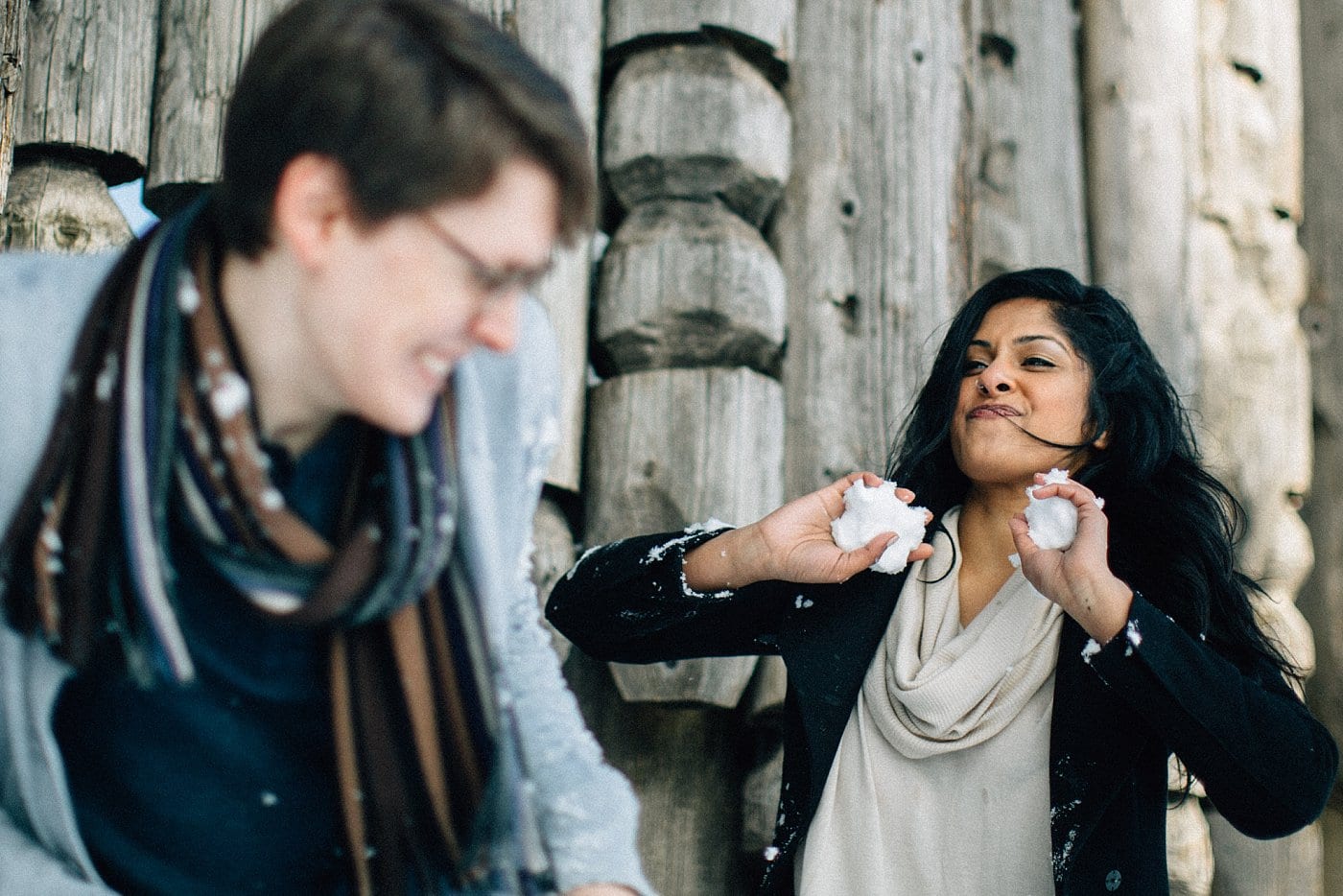 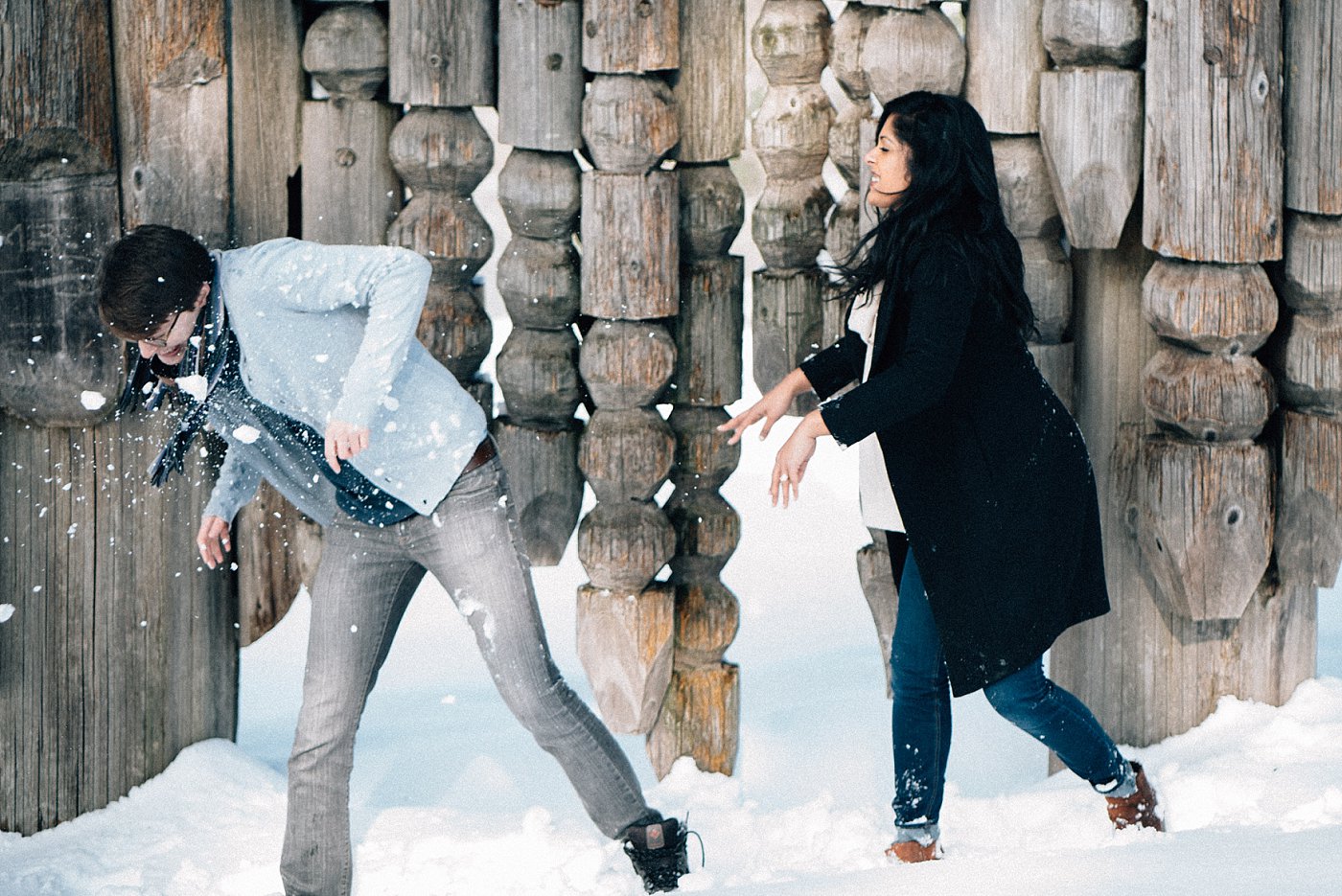 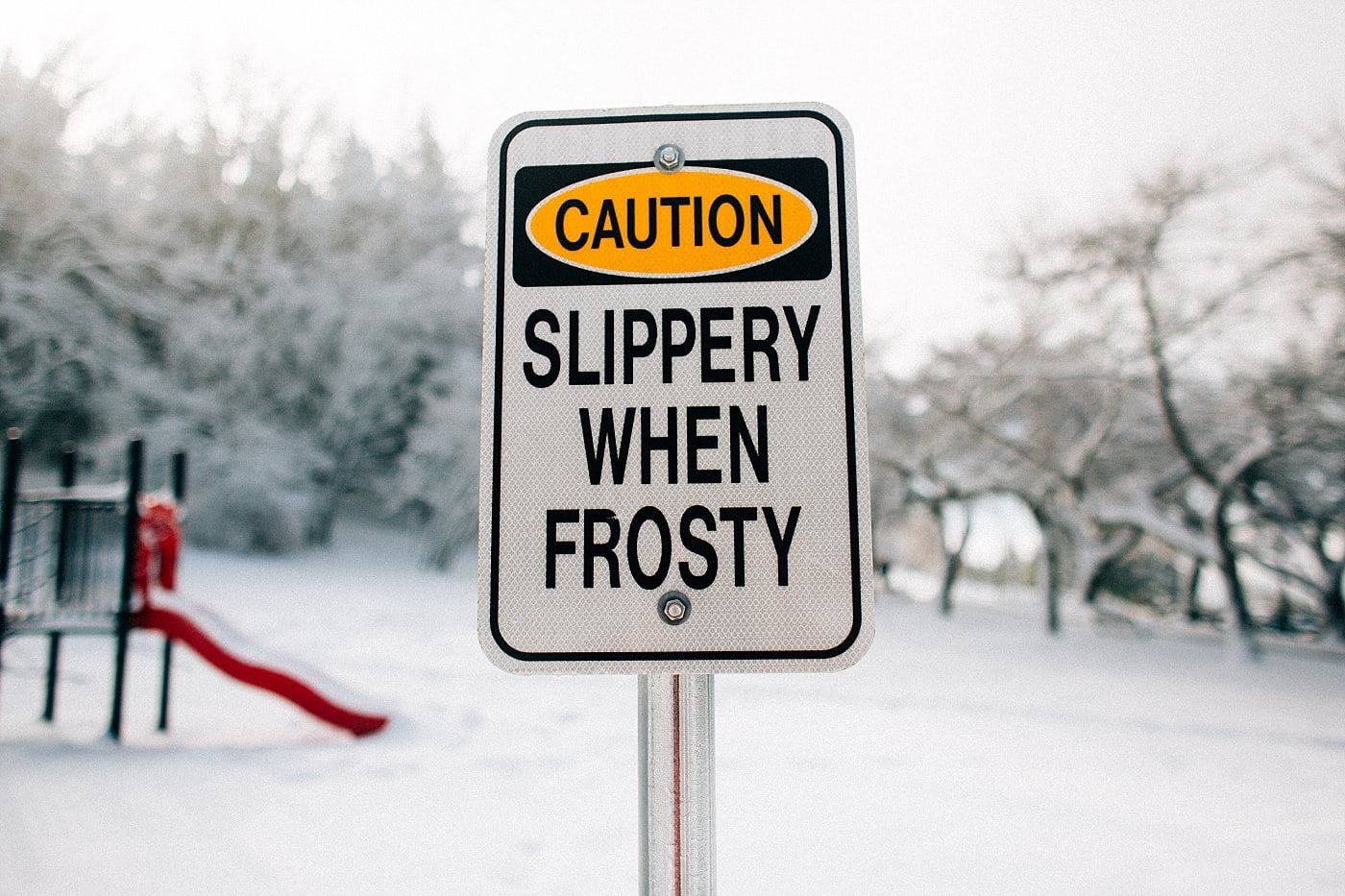 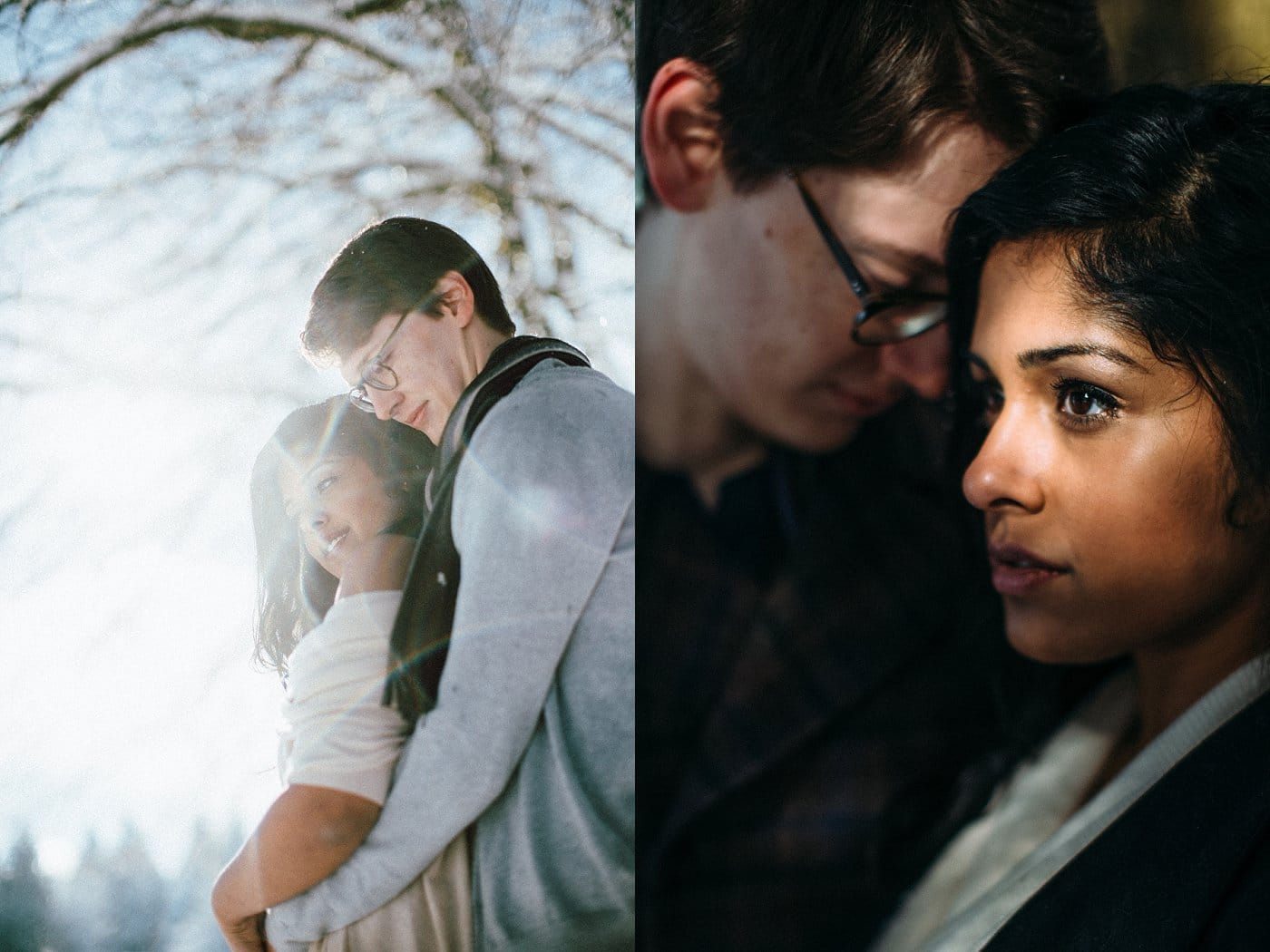 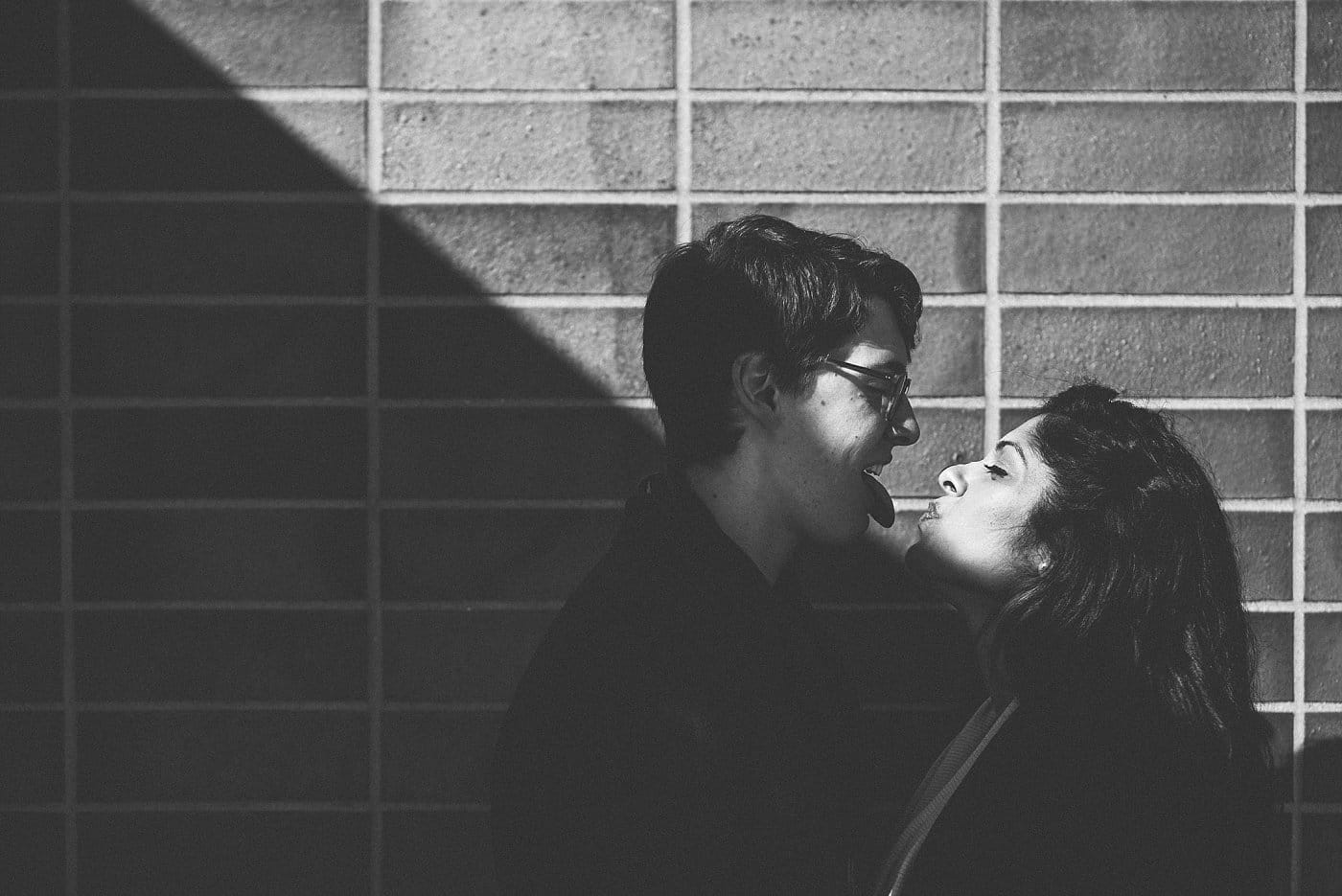 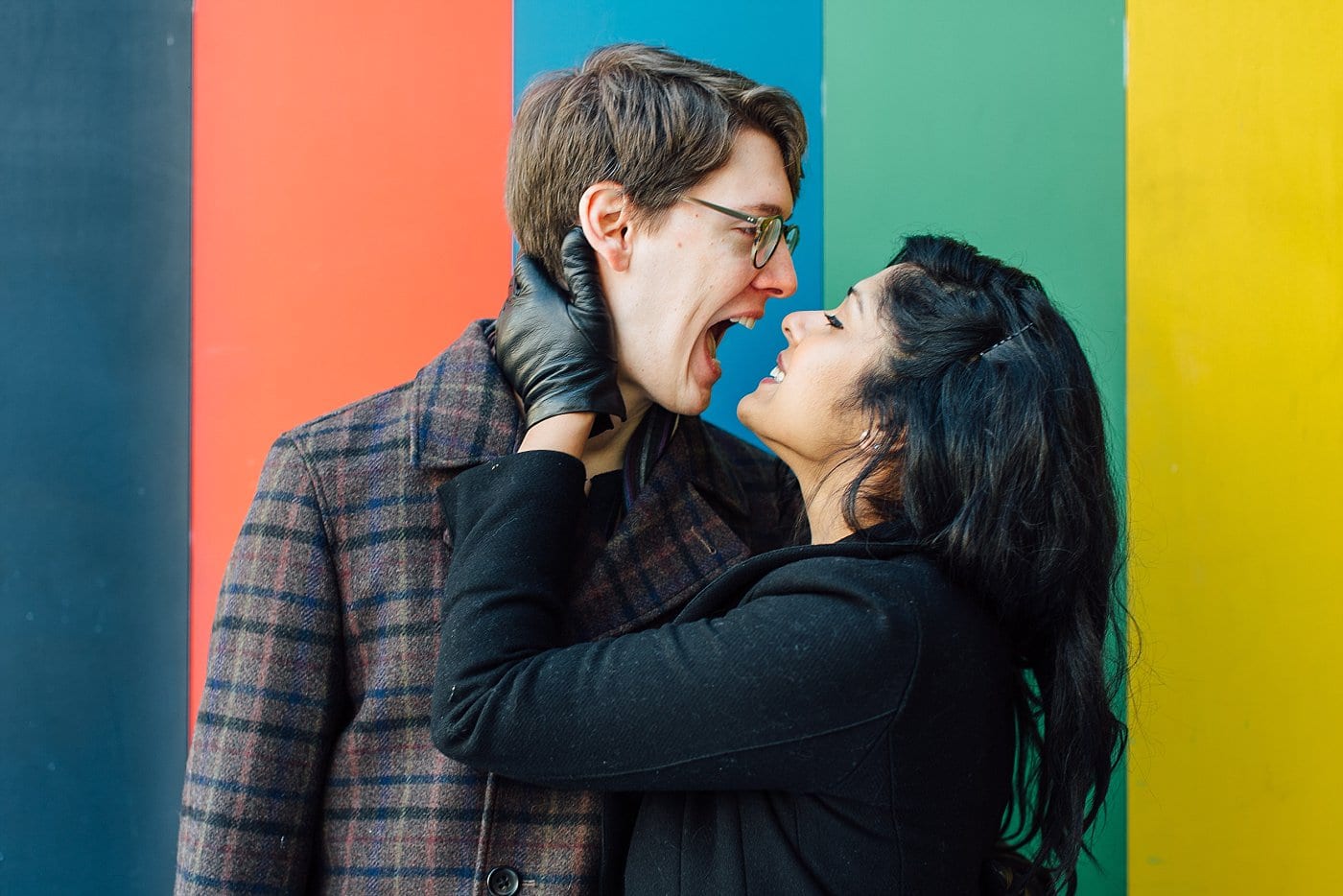 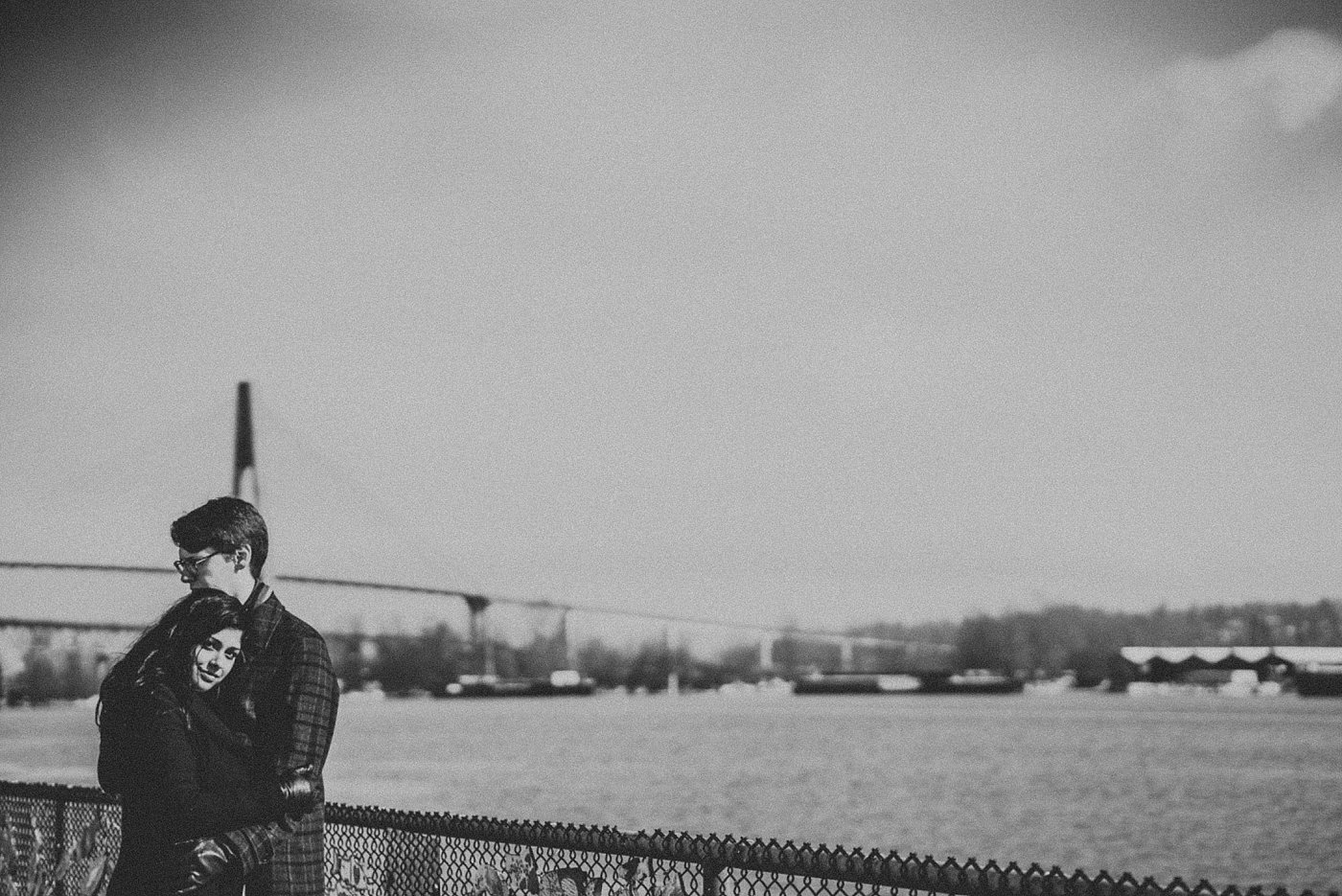