Earlier this year Andrea and I enjoyed a few days in Nevada before filming the wedding of Karen + Aaron, and while there we wanted to see if you could enjoy Las Vegas without gambling. Could it be done? I was willing to bet on it (pun totally intended).

Being the film geeks that we are, we booked a room at the Cosmopolitan overlooking the stunning Bellagio Fountains. I swear those fountains have had more screen time than most Hollywood actors! The view here was totally stunning, so if anyone is looking to stay here please make sure you have a view of them. We aren’t ones for planning things in advanced, so we just went with the flow.

Walking down the strip with jet lag wasn’t the best idea to start with, but it is surprisingly short. However when we entered some of the casinos we suddenly realised just what Vegas was all about. Each casino was huge! You could literally spend the entire day in one. The Cosmo, Bellagio, Caesar’s, and Aria were the highlights – massive caverns containing beautifully garish structures, shops, and entertainment. However don’t bother with Paris as it suffers from being outdated. Also, because we went over at the end of February we ended up spending the time in Las Vegas during Chinese New Year. Amazing!

One day we caught a taxi over to the old town which seems to be undergoing a gentrification project. While it is clearly in need of some regeneration it was cool to see all the old school decor and ornaments from the 1950s. It’s just a shame that it has become so run down.

We found the BEST nacho place and ate a tonne of spicy buffalo wings along the way. Obviously we took in some shows, but mostly we got to hang out together. At one point we did consider getting married by Elvis but decided to eat some more buffalo wings instead. True love.

So our adventure proved that you can indeed enjoy Las Vegas without gambling. Roll on to the next one. 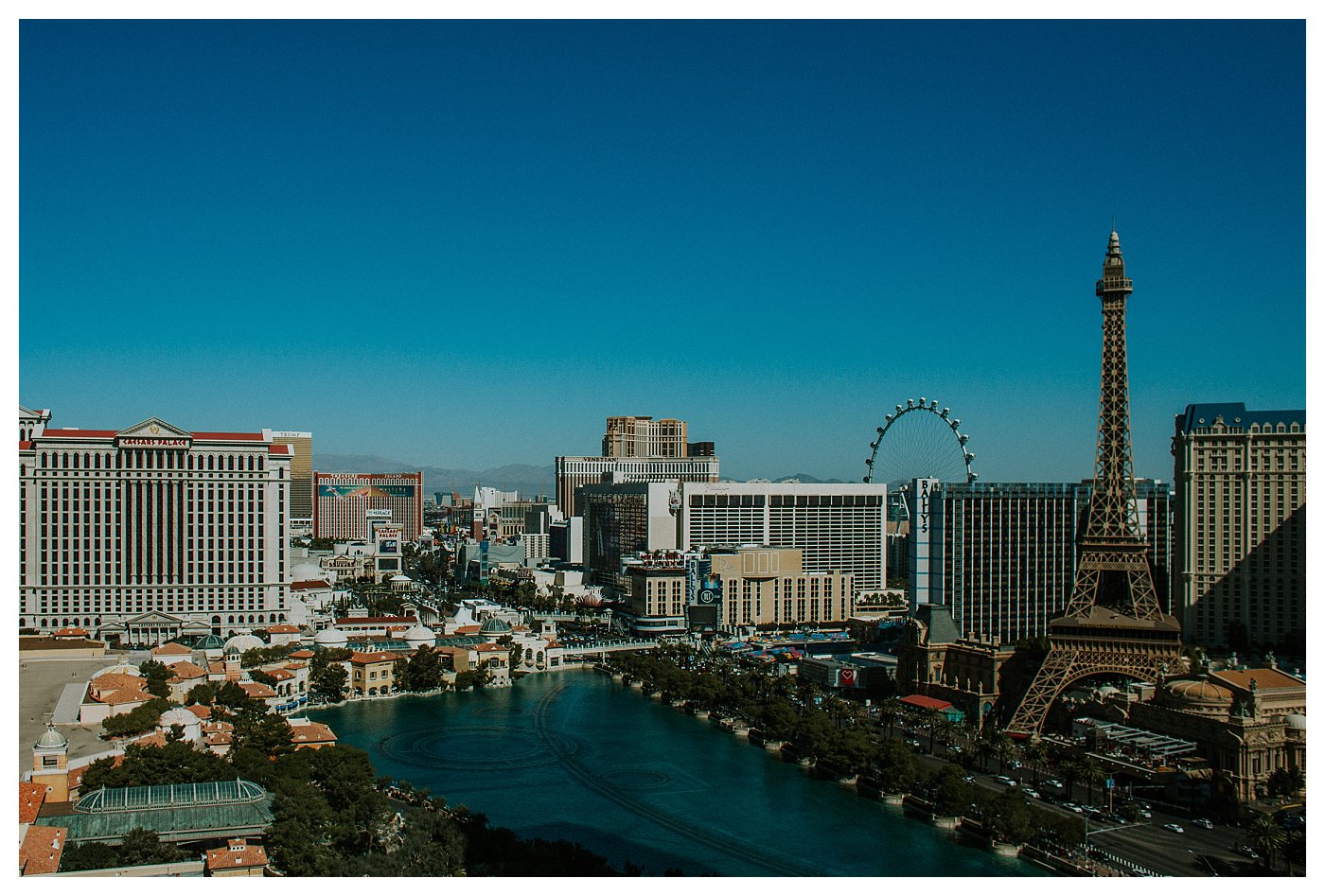 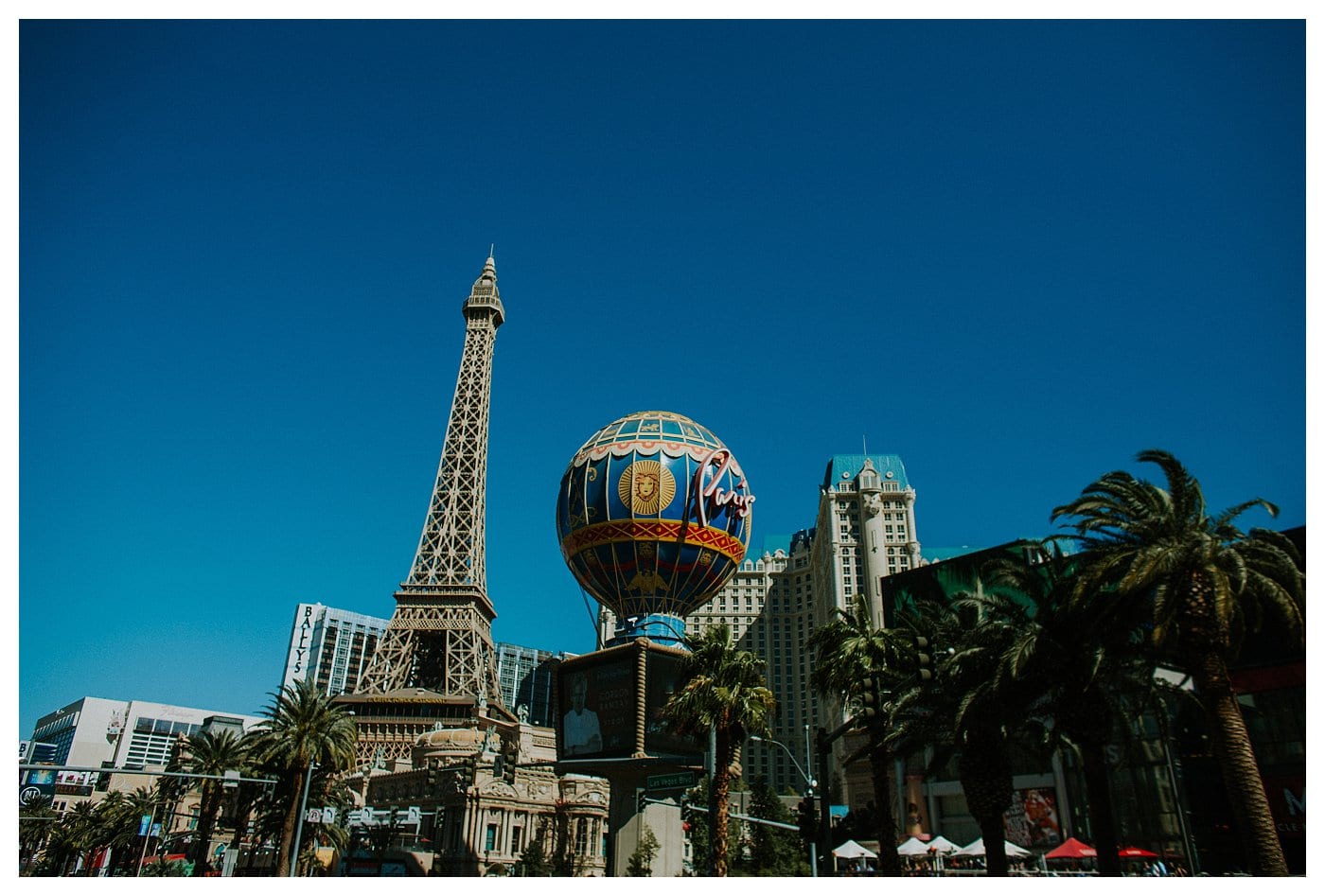 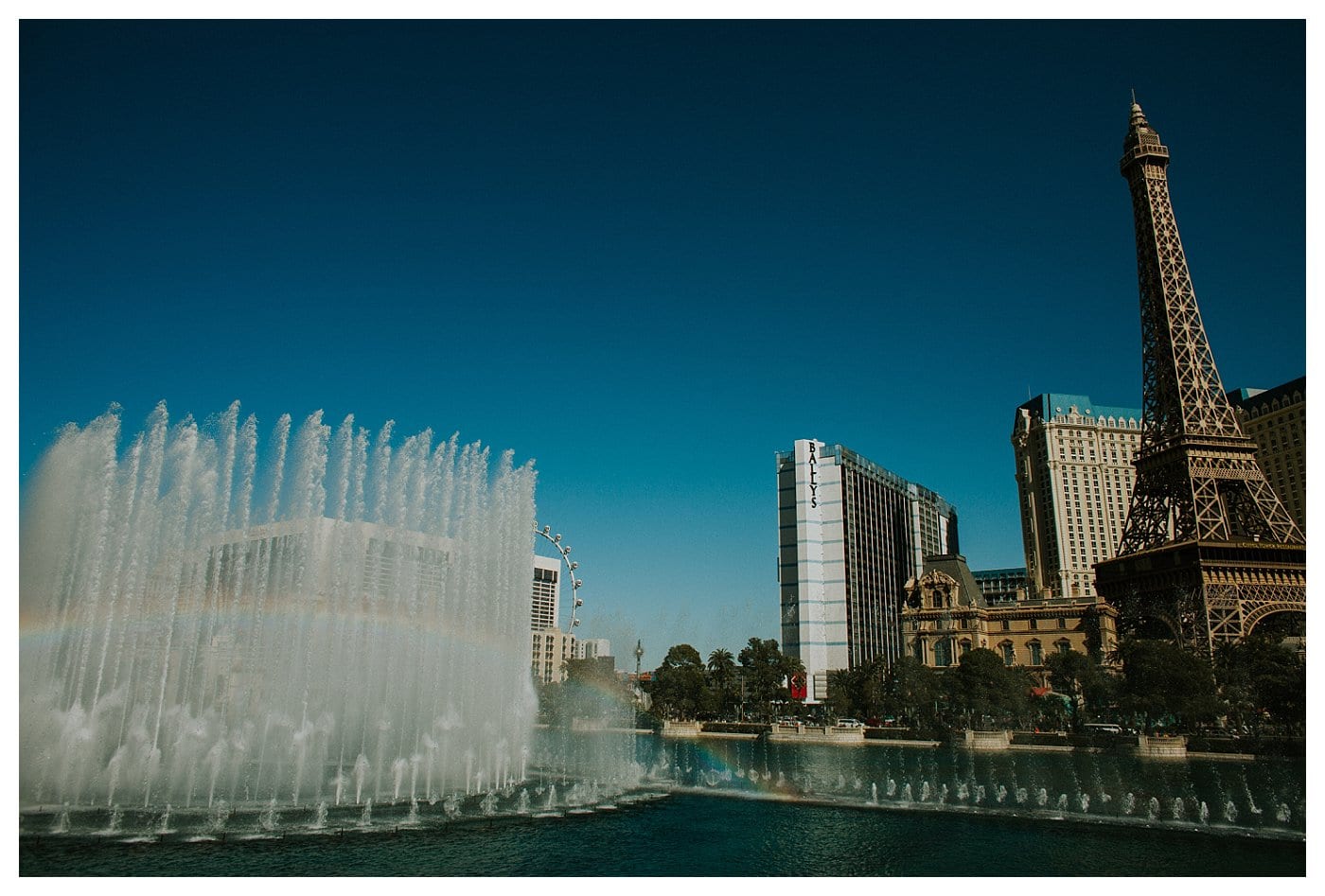 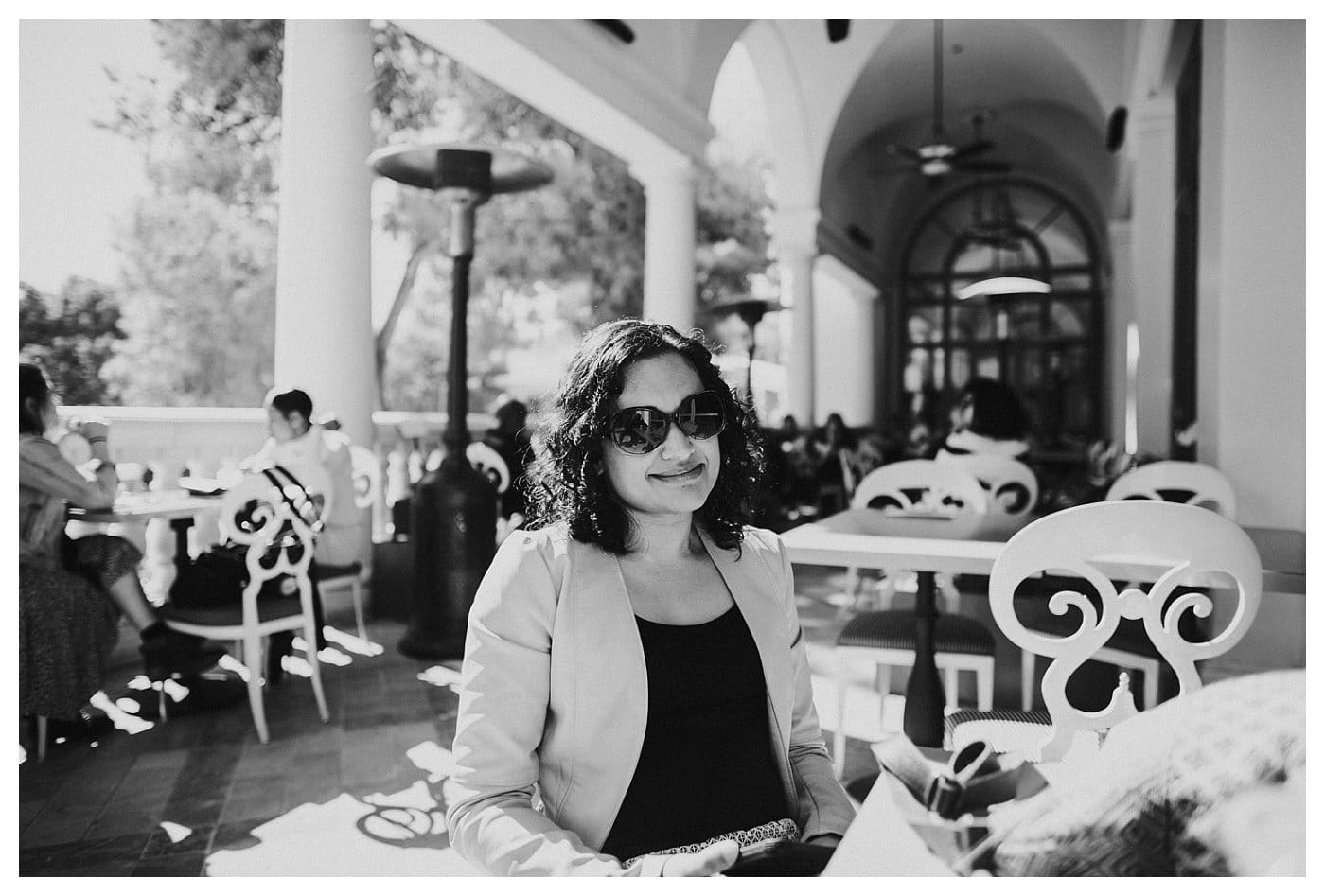 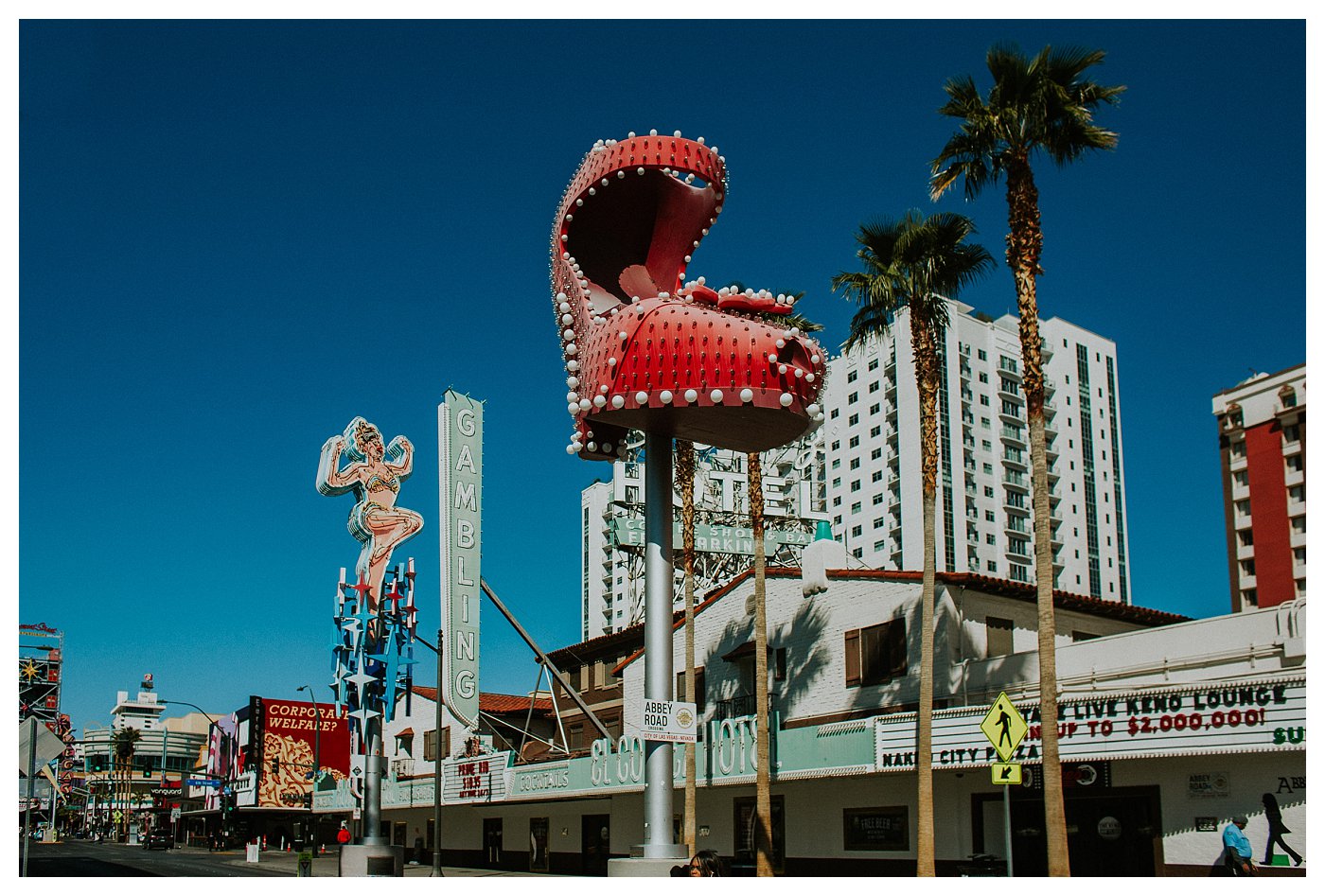 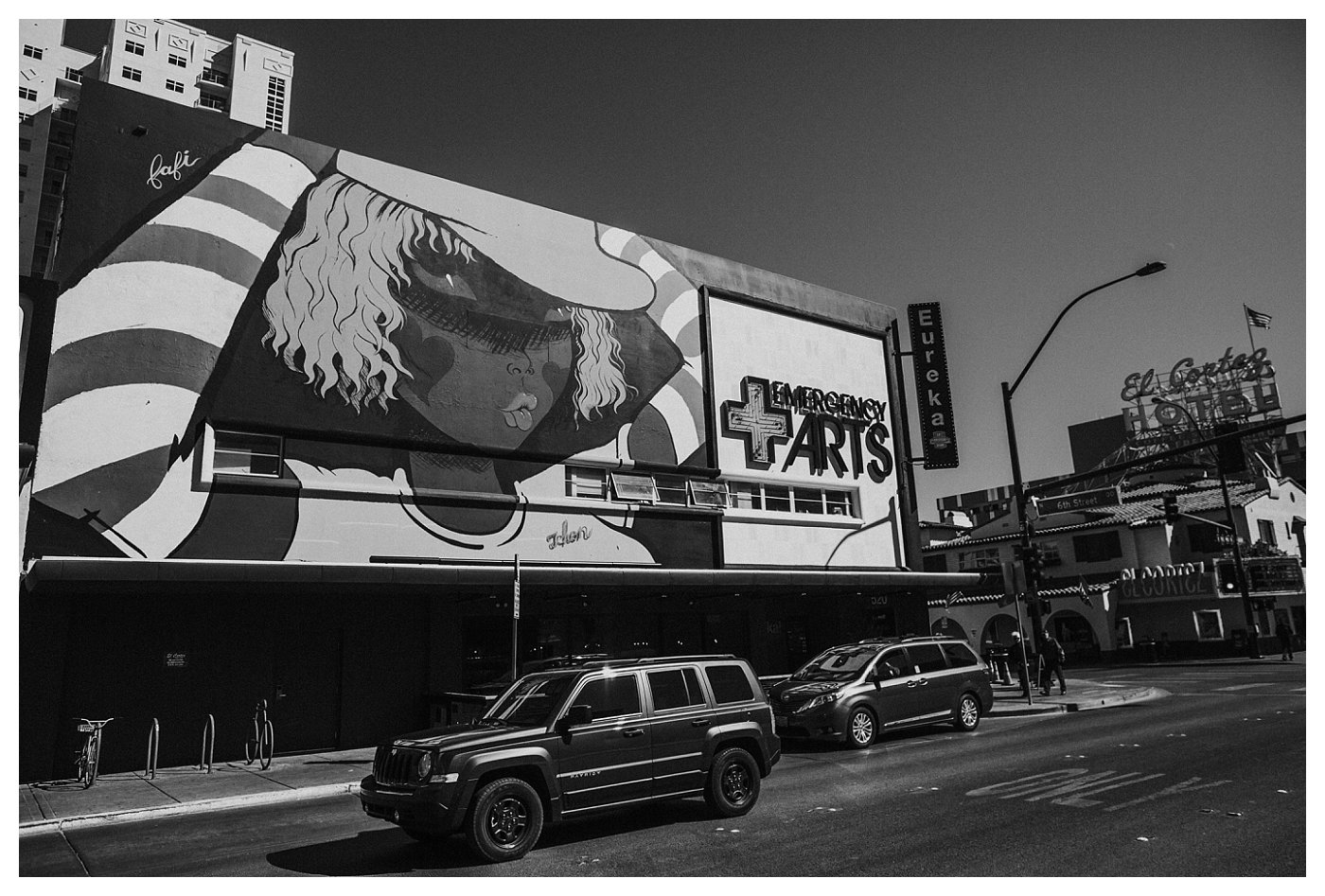 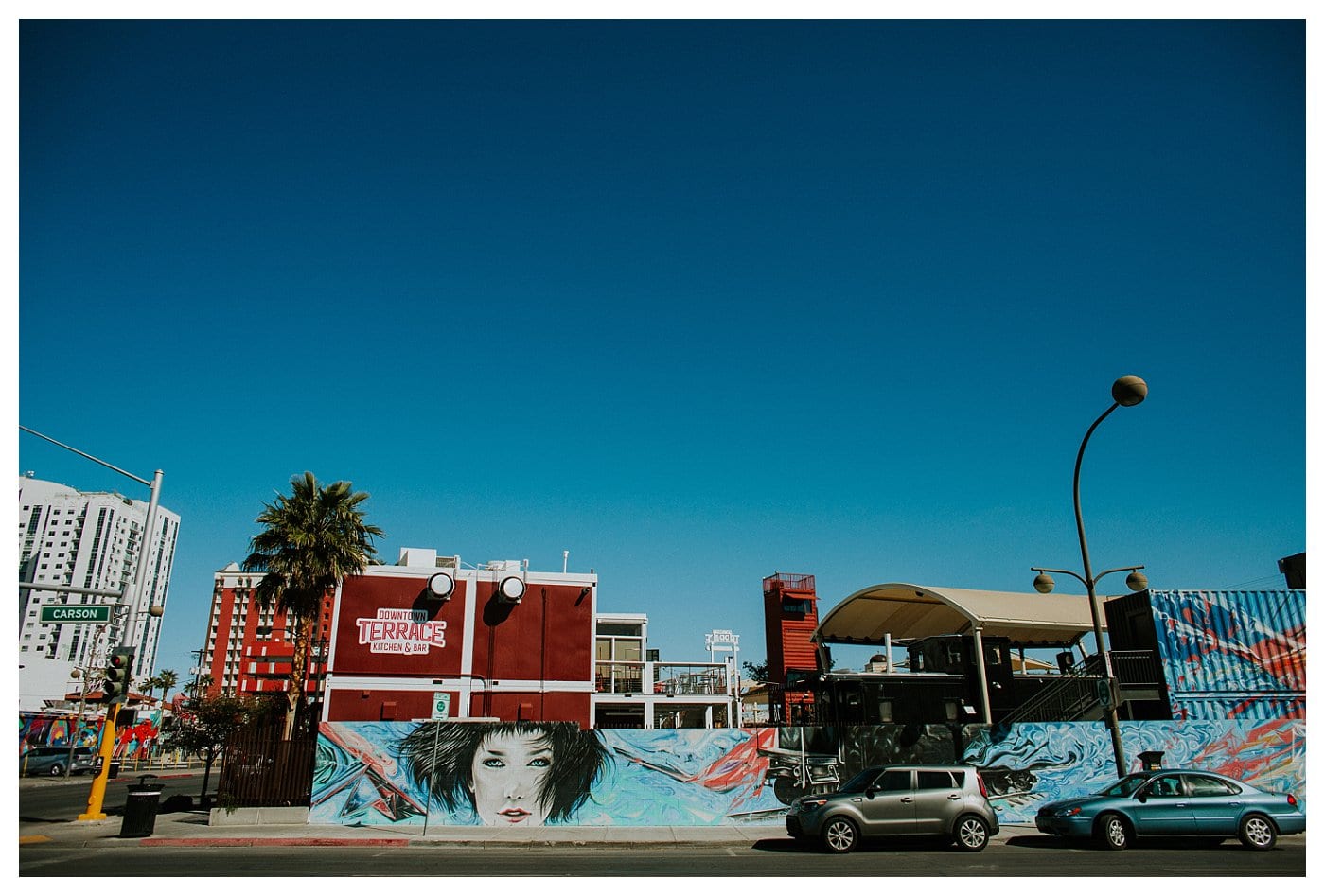 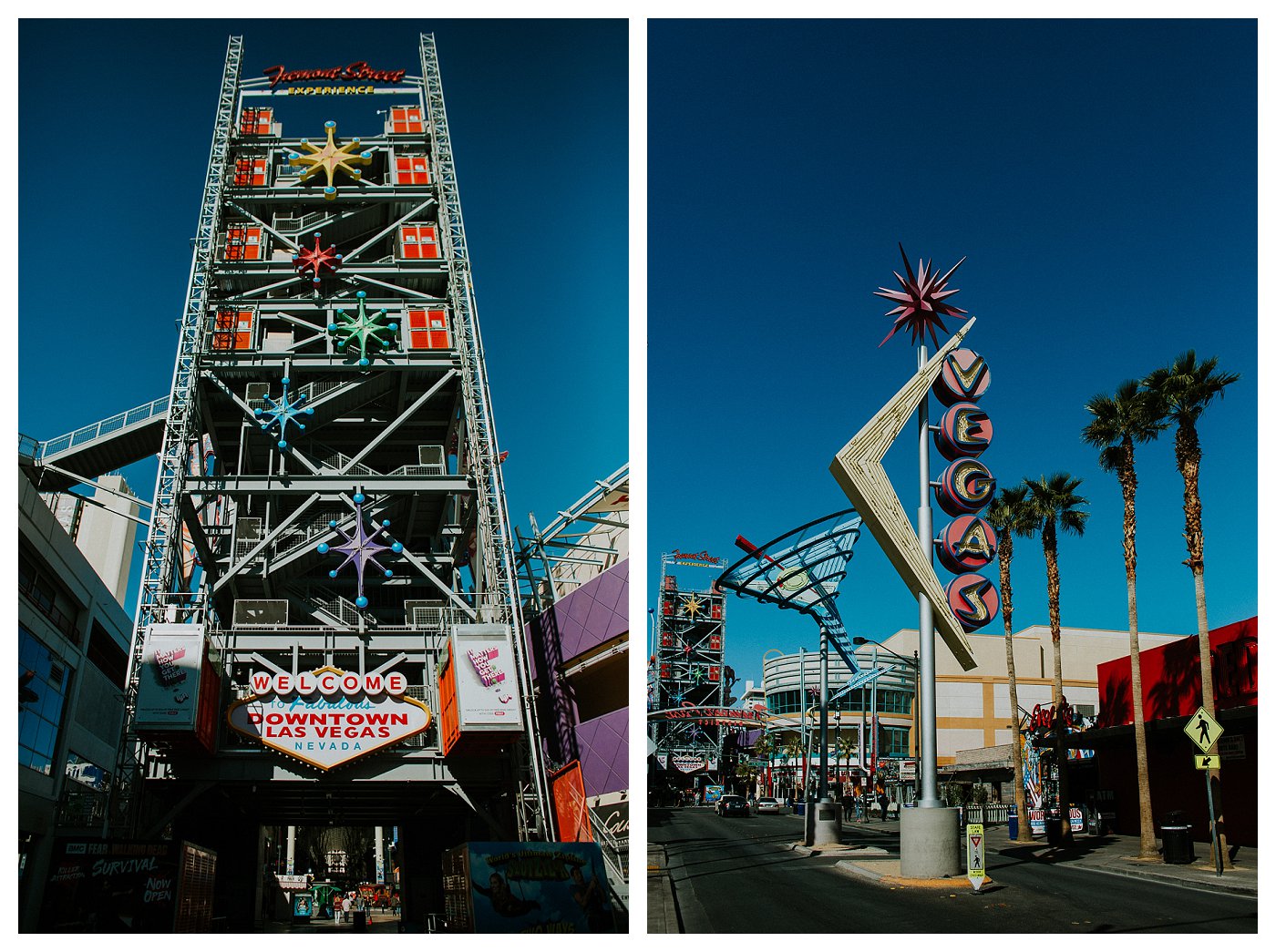 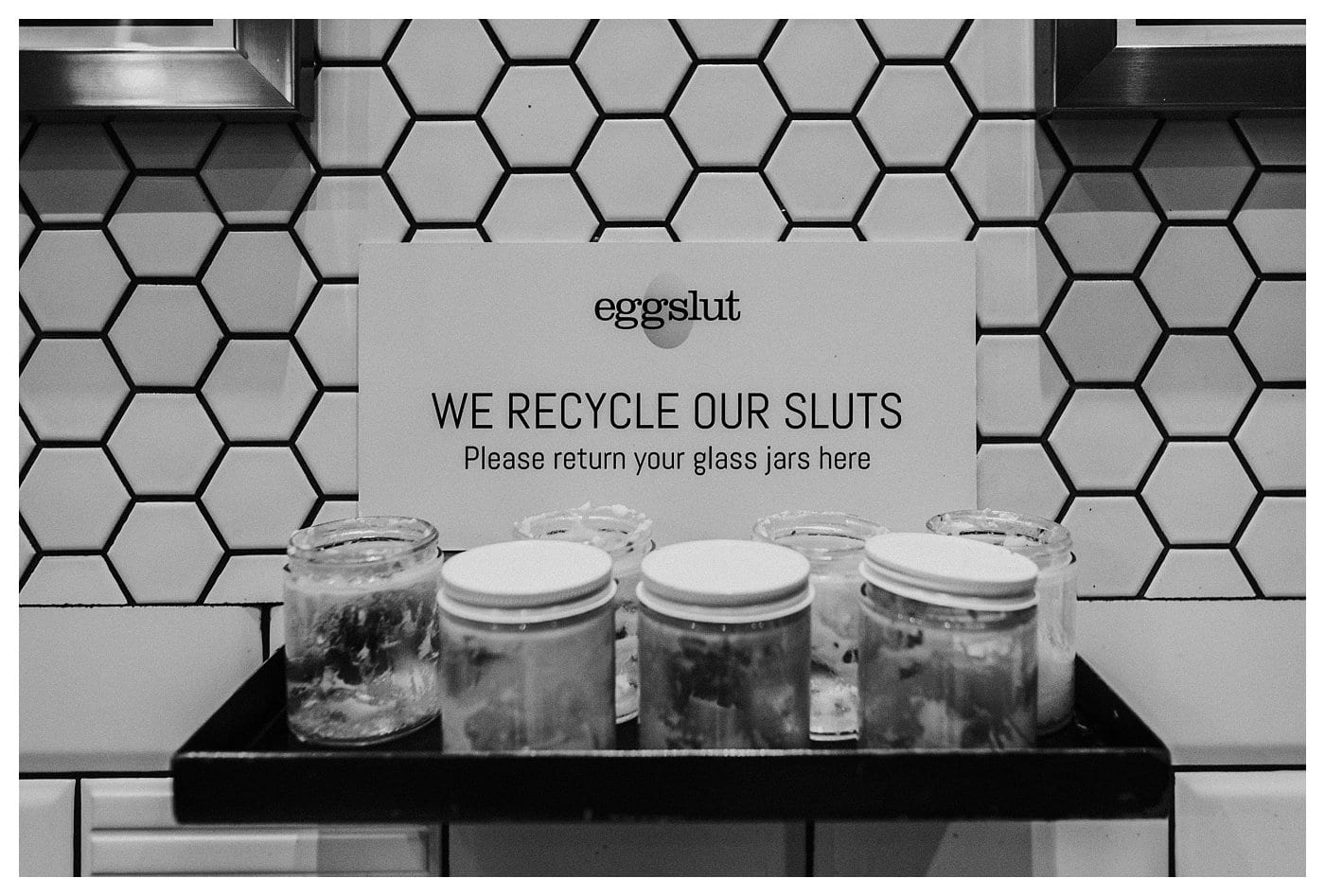 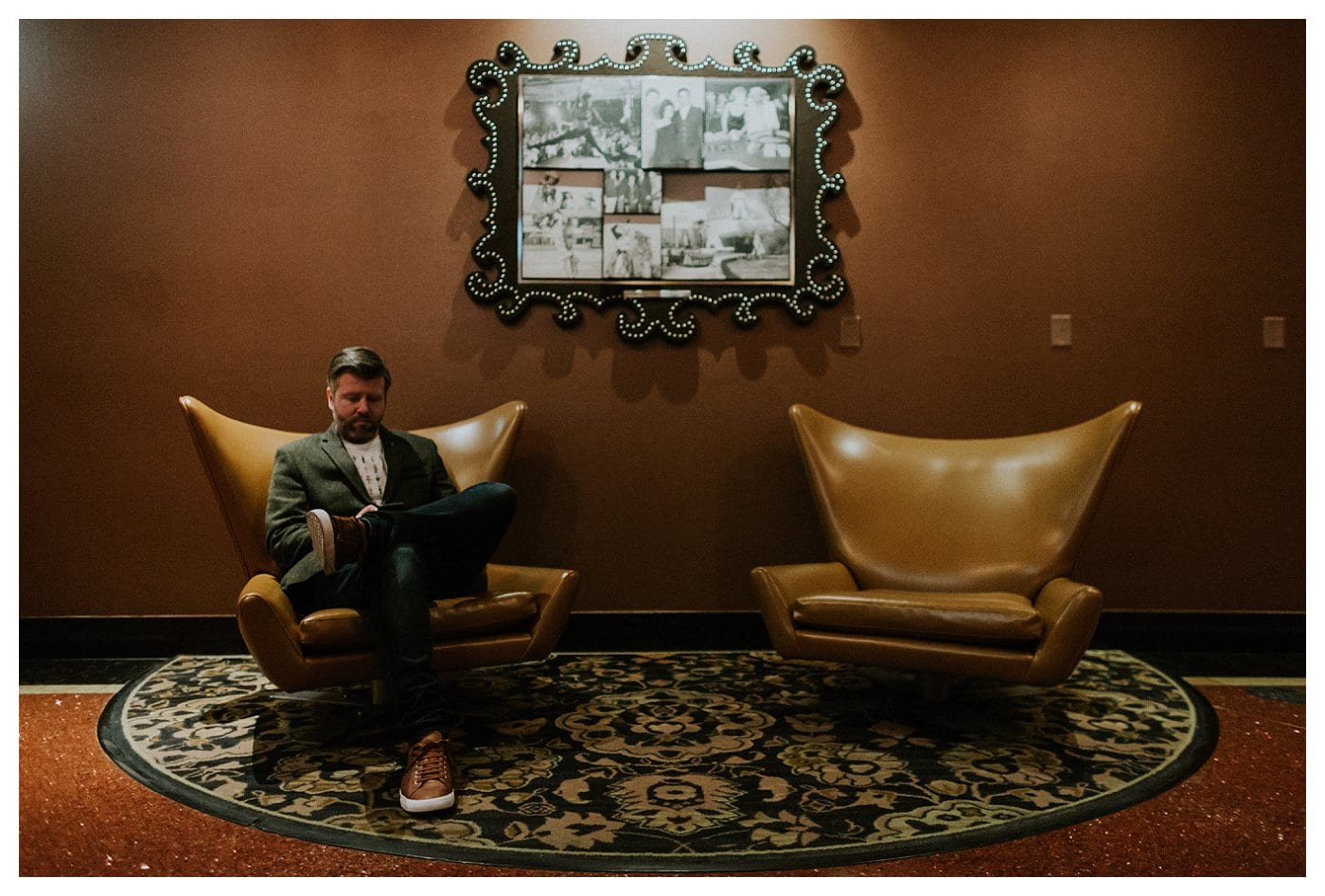 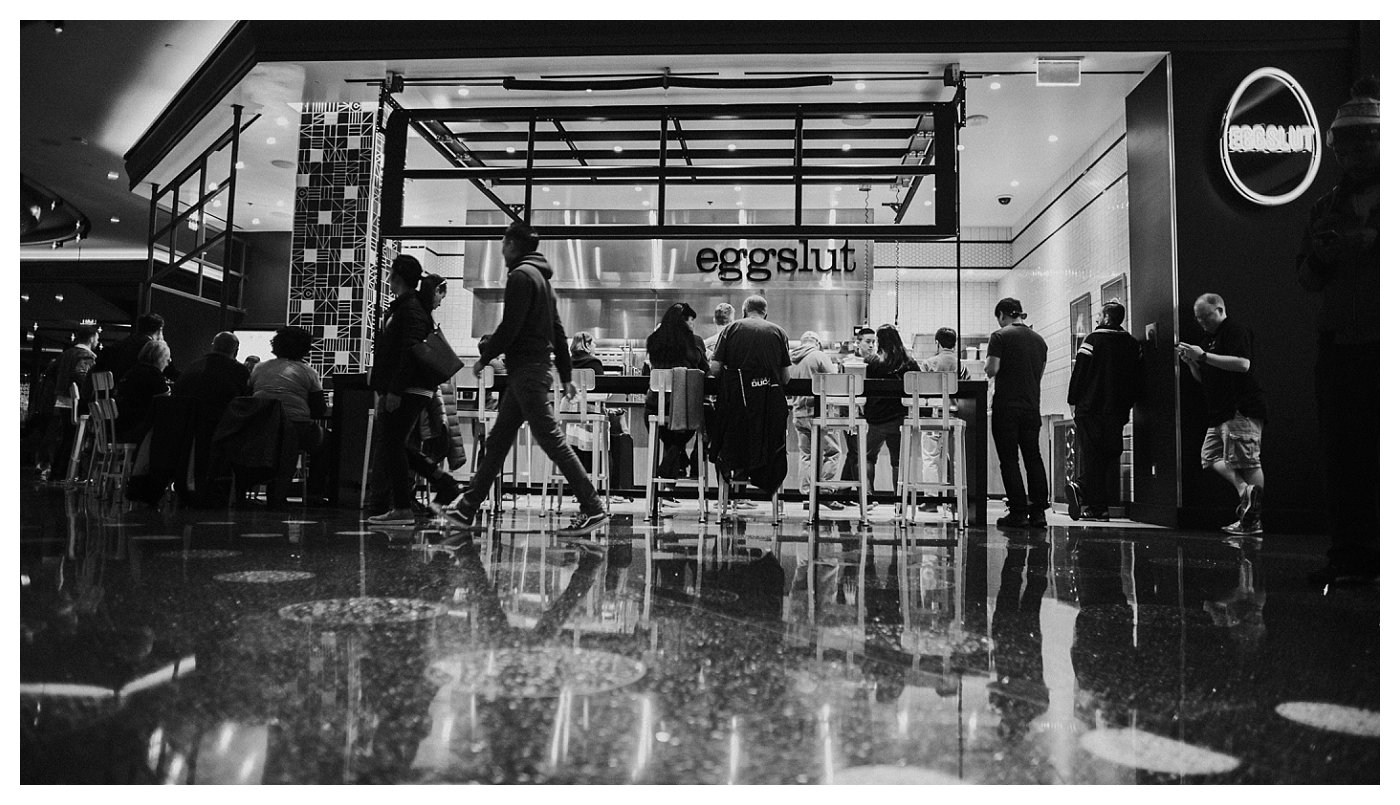 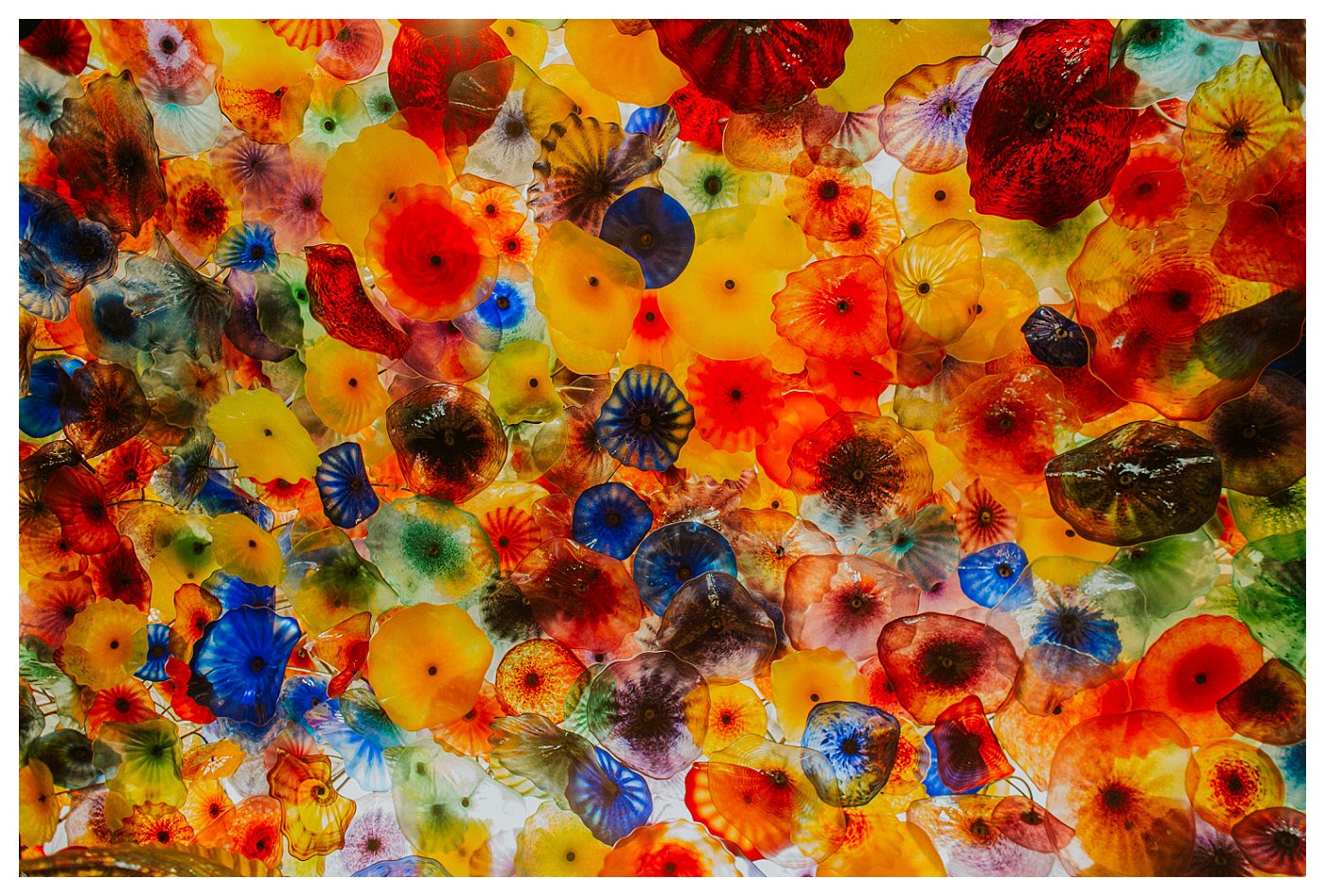 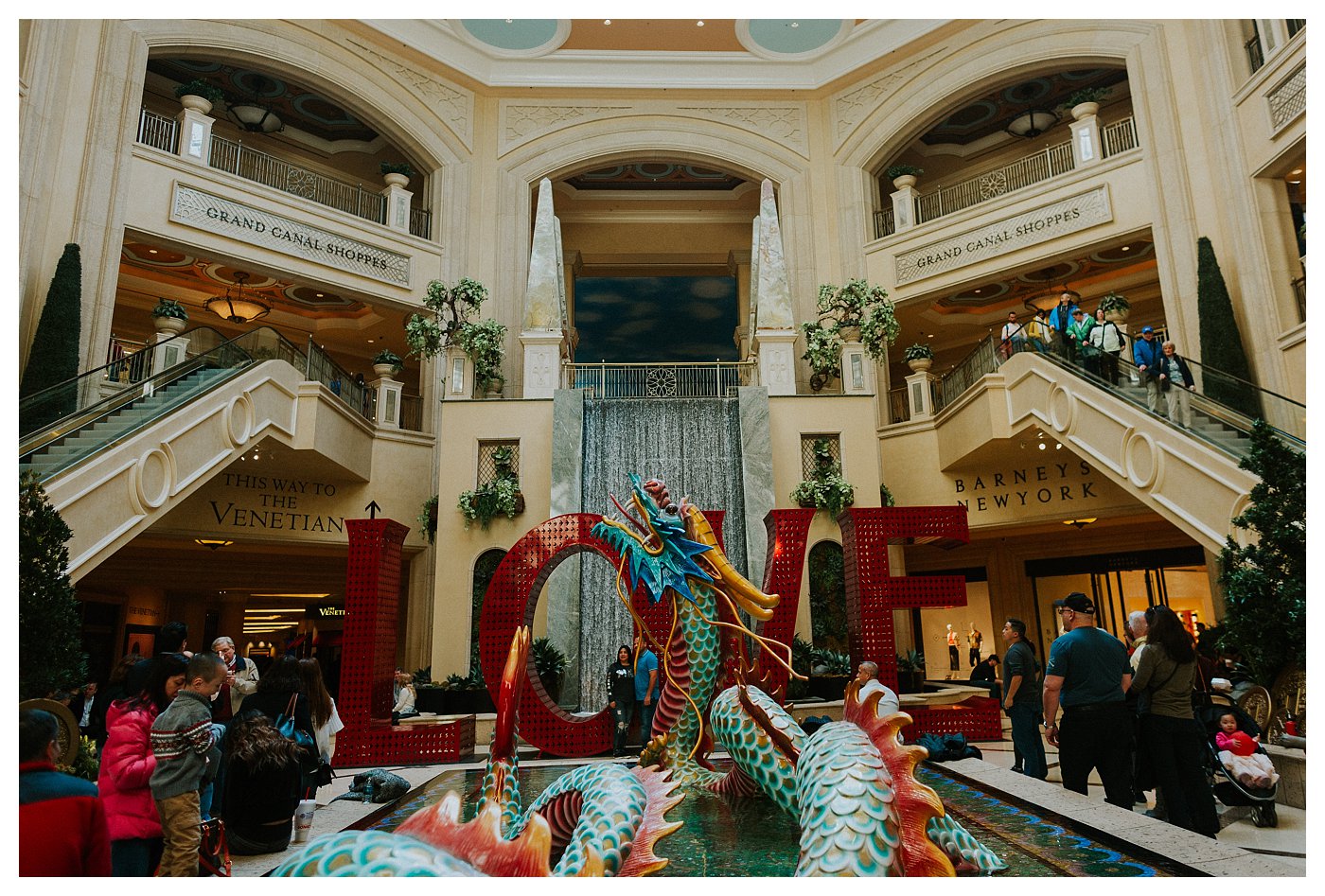 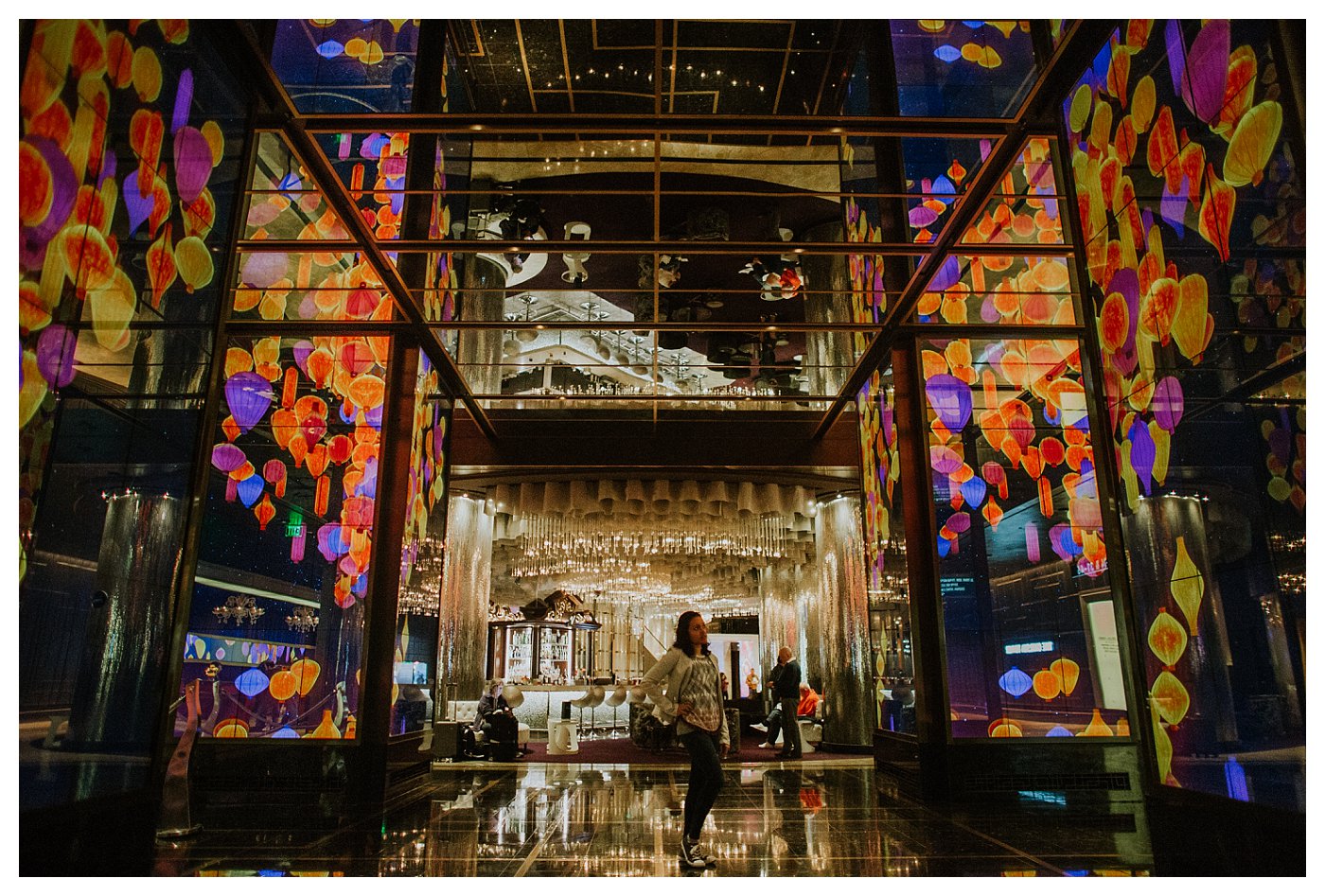